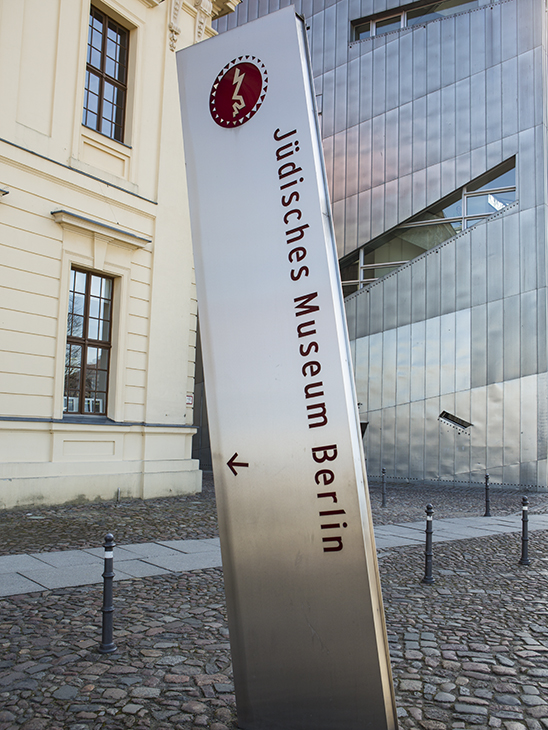 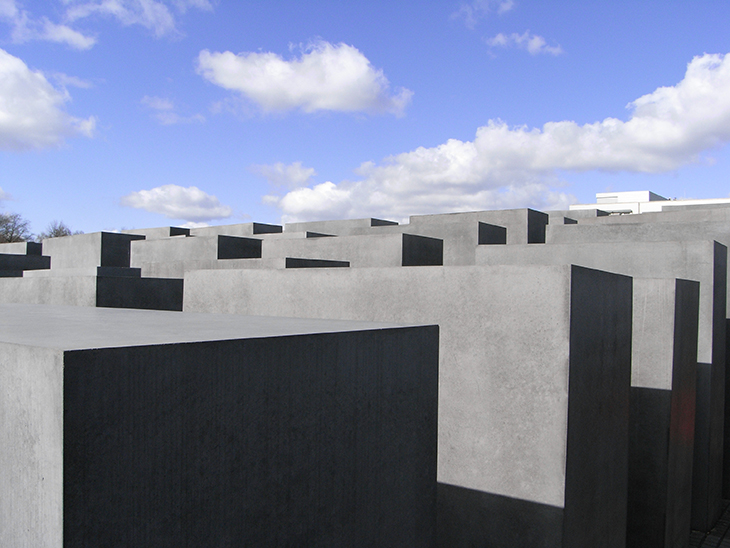 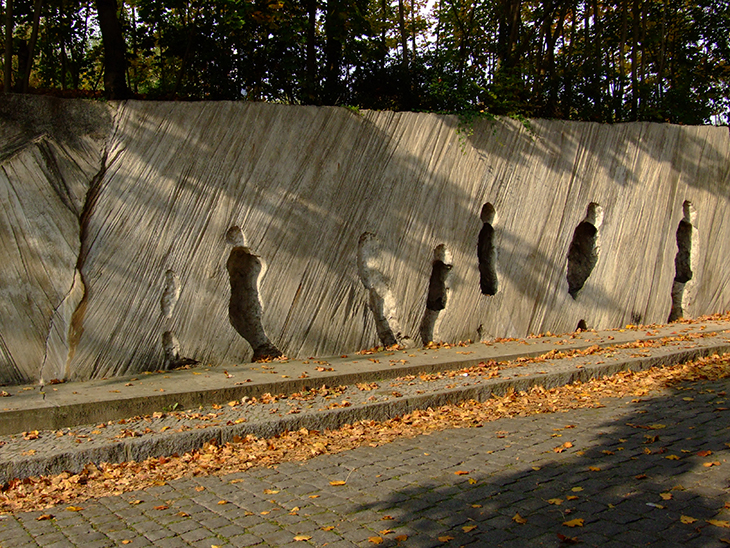 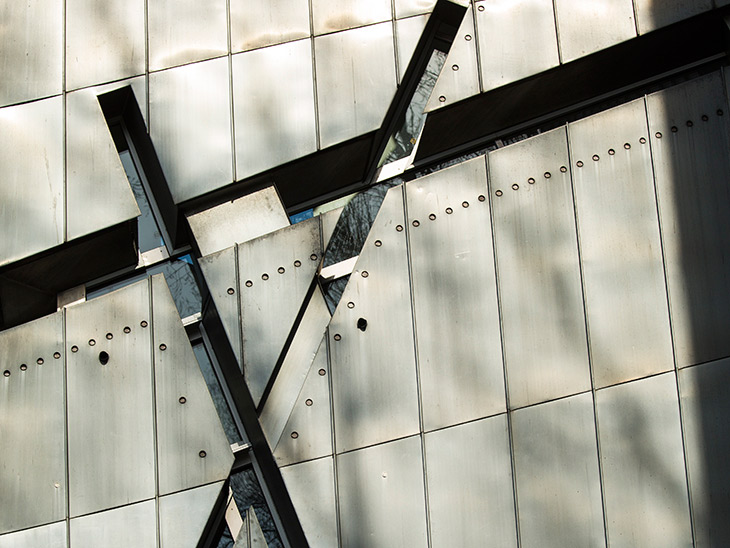 Join us on this tour covering the rich traces of Jewish life in Berlin. Emotionally exhilarating as well as devastating, we discover both the well known and the less known aspects of the Jewish heritage of Berlin.

Your personal guide will help you to put together a tour that best suits your interests. And there is so much to choose from! Become acquainted with some of the leading Jewish personalities that left their mark in industry, science and the arts. Learn about the thriving Jewish community in the early 20th century.

Contemplate some of the multitude of sites and memorials scattered throughout the city – constant reminders of the barbaric devastation that destroyed Jewish life in Berlin in a mere 12 years. And discover the signs of a once again thriving community, with synagogues, schools, community colleges, religious institutes, cafés and restaurants, with music and theatre.

Here are some of the most important sites:

Jewish Museum Berlin, a comprehensive exhibition on Jewish life in Germany, set in Daniel Libeskind’s intriguing architecture, a building likened to a walk-in sculpture with many symbolic attributes.

New Synagogue and Centrum Judaicum, one of the most beautiful temples in all of Europe, center of Reform Judaism.

Max Liebermann’s summer home, on the banks of the river Havel. Liebermann is sometimes referred to as the only German true impressionist, an epithet his garden paintings bear witness to.

Stately Jewish homes, such as those of Mendelssohn, Ephraim, Knoblauch, Bleichroeder.

Sites reflective of the destruction of Jewish life during the Nazi rule:

Rosenstrasse, site of a deportation point that saw an astonishing display of civil disobedience in 1943

Memorial Track 17, an original deportation site in the midst of an unlikely neighborhood.

House of the Wannsee-Conference, the place where the infamous „final solution“ was masterminded in a conference in 1942.

The Workshop for the Blind of Otto Weidt, the Berlin version of Oskar Schindler.

The decentralized memorial in the Bavarian Quarter: a series of signs on lamp posts, documenting the hideous process of the piecemeal exclusion of German Jews from their rightful place in society.

„Stumbling Stones“ by Gunter Demnig, small brass plates inserted into the sidewalk, dedicated to victims of the Nazi rule, found throughout the city.

As a further option you may consider the Sachsenhausen Concentration Camp tour. 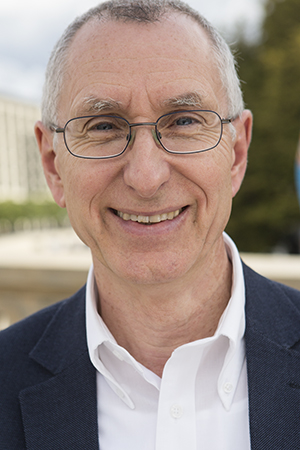