``What is Berlin? It is far more than interesting architecture in different styles. Berlin is vivacious, exuberant. One has to plunge into the atmosphere of the city, one has to feel it. Join that with the incredible history of Berlin, like the rise and fall of Prussia, WWII, the Wall, tangible in so many places, and you have a combination that is unique in the world! Come along with me, to this fascinating metropolis.``

I remember my first encounter with this city very clearly. It was shortly after the fall of the Wall, in November 1989. Since then, this city has captivated me. At first it was only a visit, but then I decided to move to Berlin. From then on I was a witness to how the city underwent changes and developed like maybe no other metropolis in the world.

I could witness, how the grey streets of East-Berlin were transformed into gorgeous neighborhoods. I could see how the wounds in the city created by the Wall slowly disappeared and how remnants of WWII architecture were incorporated into the new architecture of Berlin. During that time Berlin became the new – old – political capital of Germany. Art, culture, design and creativity simply exploded and gave the city the sensational atmosphere of today. For me it has become a passion to share my enthusiasm for the city with others and to show the real Berlin, with all frictions and rough edges.

To send an inquiry

All Tours of Oliver 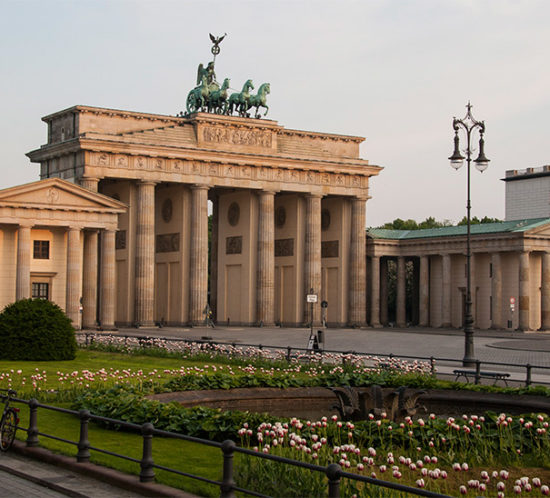 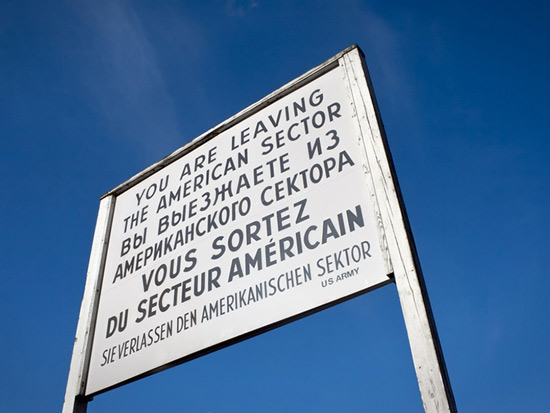 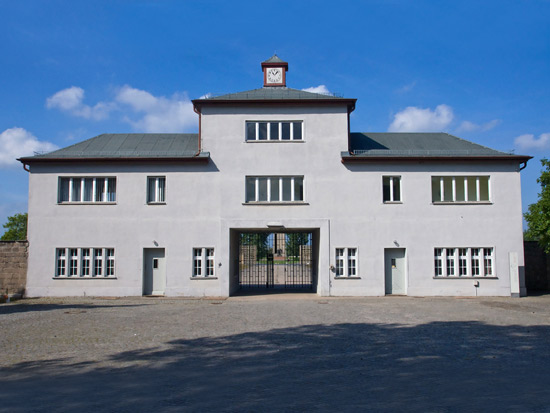 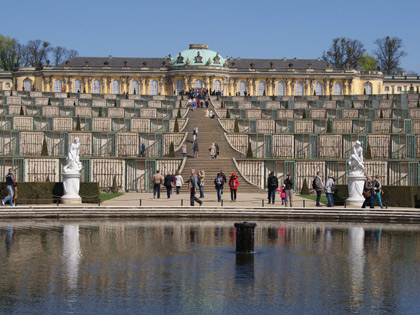 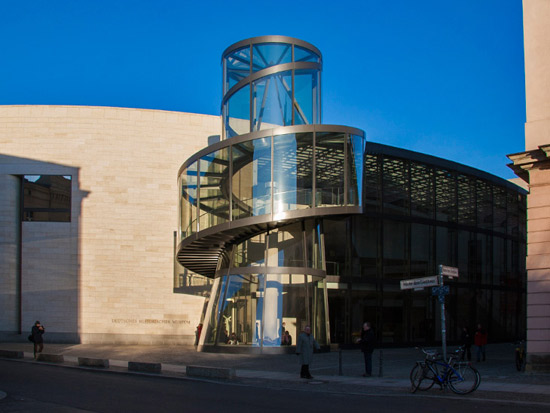 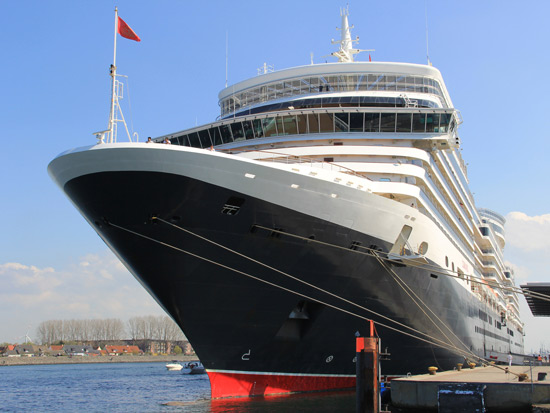