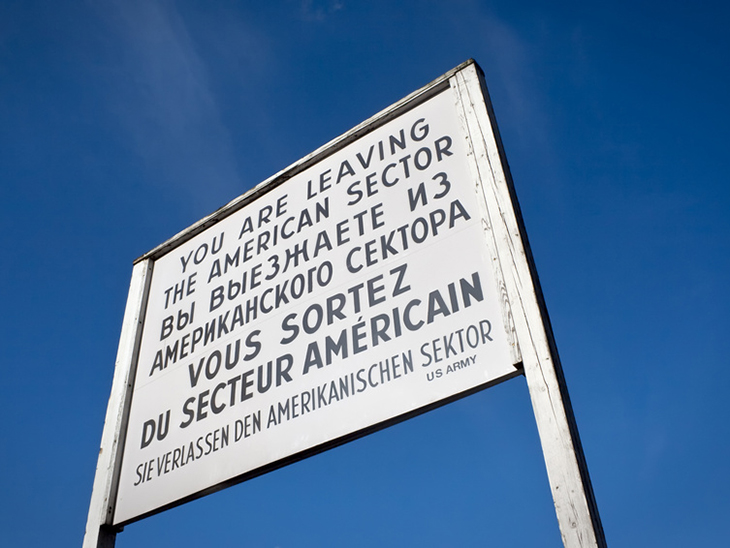 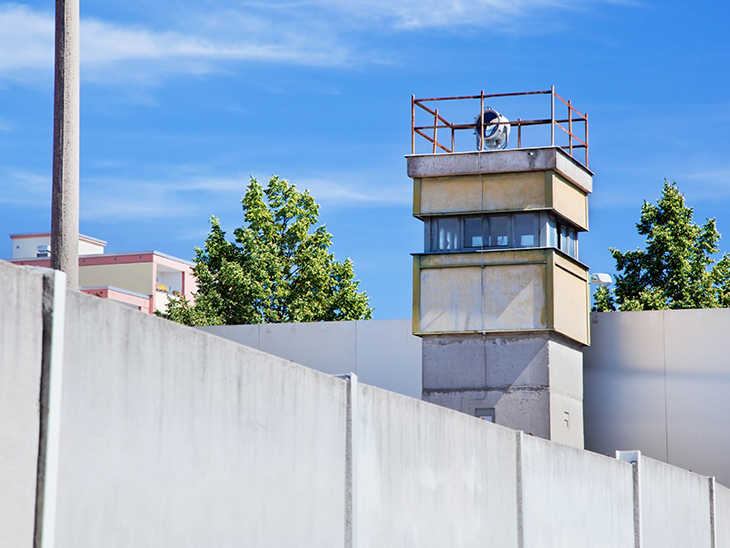 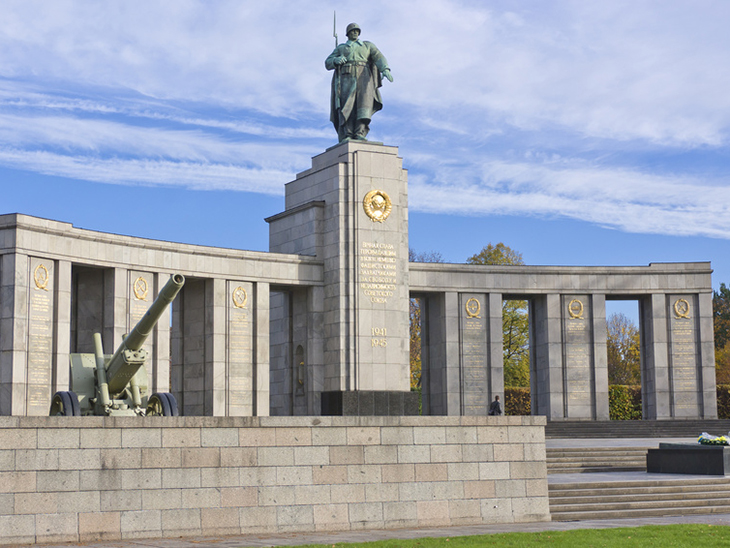 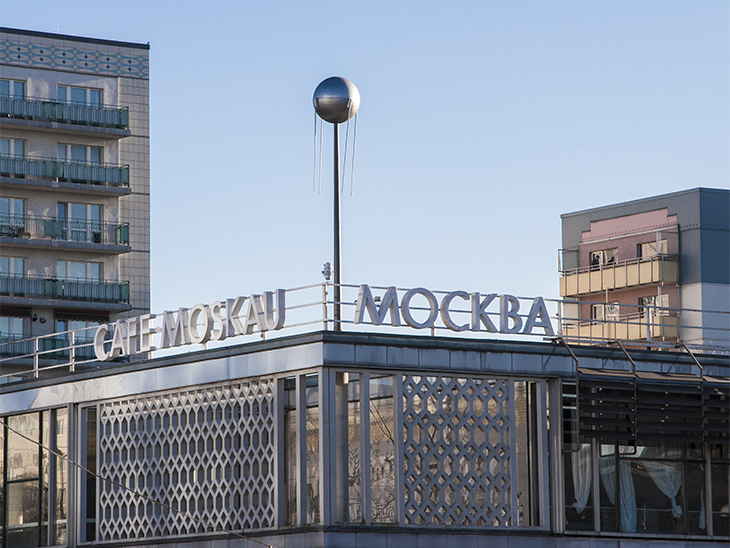 Embark on a chilling and thrilling private sightseeing tour discovering the vestiges of Hitler’s Berlin, of World War II, and of all that was to follow: the Cold War and the Berlin Wall.

Being in the limelight of 20th century history, this city has lots to offer in terms of memorials and historical sites. Your private guide will assist you in choosing what you would specifically like to focus on.

Pass by some of the remaining buildings typical of the Nazi era. Discover the traces of the war in the cityscape altered by the post-war rebuilding efforts. See bunkers still present today.

Understand how the post-war political situation affected Berlin in a very special way. Have your guide explain the build up to the major crises of the Cold War in Berlin: the blockade leading to the Airlift in 1948, the „Berlin crisis“ in 1961, culminating in the building of the Wall and finally the showdown at Checkpoint Charlie in the same year. Hear stories of the hardships Berliners had to face in day-to-day life in the divided city. Find out what ingenious ways people contrived to escape from East Berlin. Let your guide show you the places where Presidents Kennedy and Reagan made their historic speeches at the appropriate moments in time. Get a grip on what eventually lead to the fall of the Wall and the end of the Cold War in Berlin.

Here is what is on offer in more detail:

Driving through Berlin one comes across a number of buildings designed during the Nazi era, like the Olympic Stadium, the former airport Tempelhof or the former Air Force Ministry. These bear witness to the megalomaniac plan called „Germania“ aiming to change the entire cityscape. The East-West axis you comfortably drive down today is yet another remnant of this inglorious past. Inconspicuous as they may seem, one can see to this very day the street lights designed by Albert Speer, Hitler’s chief architect, lining a section of this avenue.

There always was dissent to the Nazi rule. One of the most well-known conspiracies was „Operation Valkurie“ that attempted to take Hitler’s life on 20. July 1944. A documentation on this conspiracy and other resistance movements can be seen at the former „Bendler Block“ once the headquarters of the German army.

Not far is the former Air Force ministry, a building erected in 1936, which surprisingly survived the war. Have its varied uses explained to you by your guide, before crossing the street to a seemingly incongruous memorial: the Topography of Terror, a documentation of the Nazi organizations of terror and repression alongside one of the last remnants of the Wall, the manifestation in concrete of the Communist system of repression.

Continue your private city tour to the historical site that embodies like none other the fact that post-war Berlin became a hotspot of global confrontation: Checkpoint Charlie. It was here that in October 1961 Soviet and US American tanks faced each other in a showdown, the Cold War on the verge of becoming very hot.

The Berlin Airlift, this incredible operation in 1948/49 is well documented in a number of places: two of the original aircraft are on display (one is actually suspended in mid-air!), the memorial to the victims of the operation at Tempelhof airport, and a comprehensive exhibit at the AlliiertenMuseum Berlin, a museum dedicated to the presence of the Western allies during the Cold War.

Interested in the Wall? The longest stretch still around is the East-Side-Gallery, as the name implies, now a work of art, using the Wall as a “canvas”. Information galore at the Wall memorial at Bernauer Strasse. As you hear them on site, the stories of last minute escapes and tunneling activities become chillingly realistic.