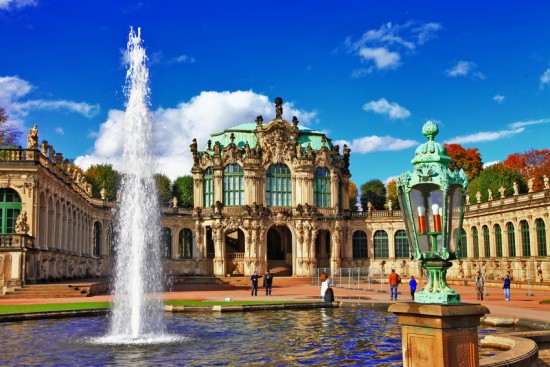 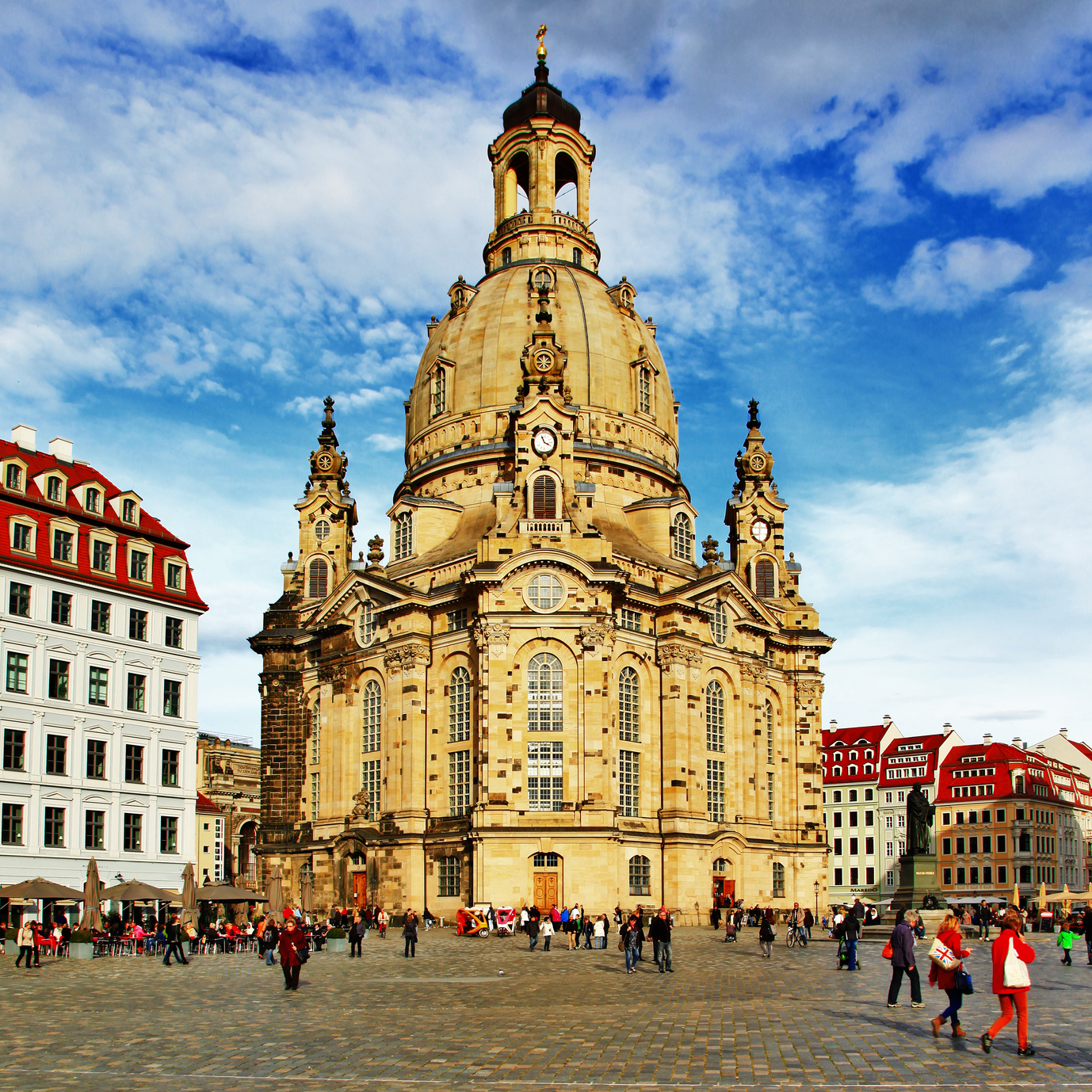 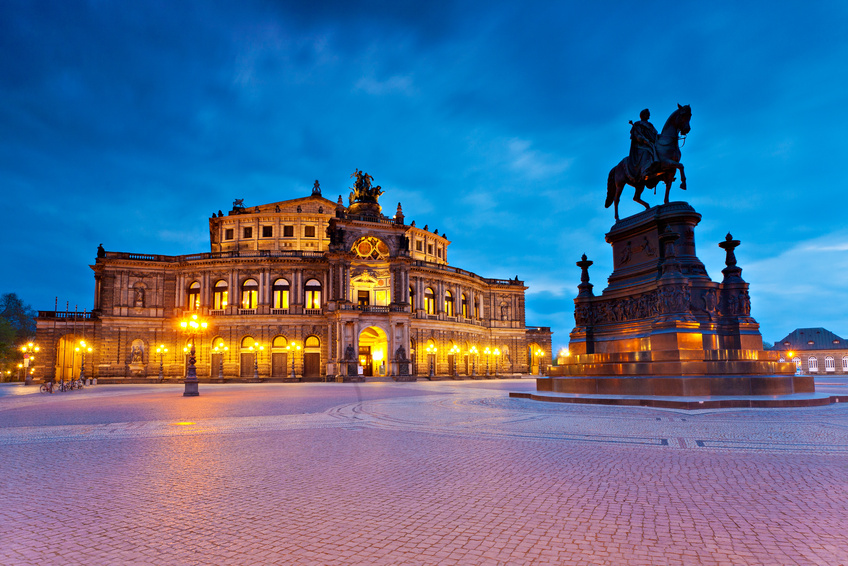 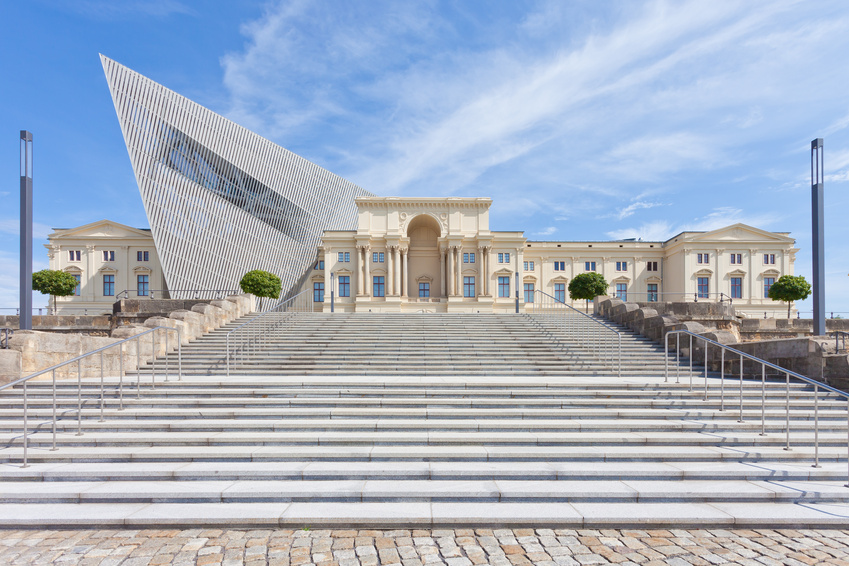 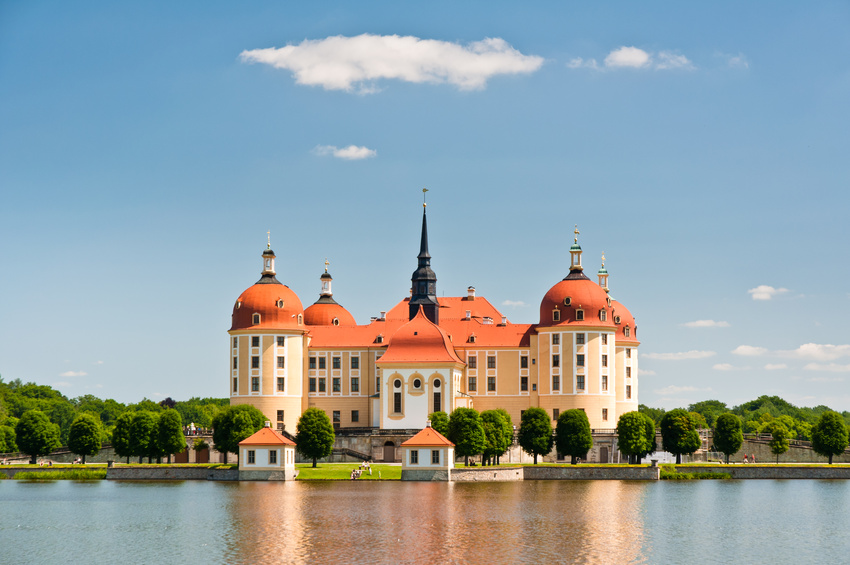 Discover beautiful Dresden – Germany’s “Florence on the Elbe River” – along with other highlights in an outing with your personal tour guide.

Situated in the province of Saxony, close to both the Czech and Polish borders Dresden is set like a jewel in the stunning Elbe River valley. The Saxon dukes and kings were noted for their taste in the fine arts and thus, over the centuries, acquired a vast number of treasures. Following the lead of their contemporaries, they built a number of beautiful buildings in which to house and display their riches. Although the city centre was almost entirely destroyed during the last days of WWII, a huge effort was mounted to restore some of the most exquisite architecture, allowing a large part of the former collections of artwork to be displayed in worthy surroundings. So, embark on your private city tour and be prepared to be amazed!

Sightseeing in Dresden will include these highlights:

The Zwinger, a baroque ensemble with an extensive courtyard, is home to a number of museums. The most notable is certainly the Old Masters Picture Gallery, featuring Raphael’s Sistine Madonna. The cherubs at the bottom of the painting have become something of a trademark of Dresden. A comprehensive list of artists cannot be given here, so these may suffice: Correggio, Vermeer, Bellotto, Van Eyck, Dürer, Holbein, Rubens, Rembrandt, Poussin…

Theatre Square, just outside the Zwinger, is dominated by the opera house, named after its architect: The Semper Opera. The opposite side of the square features the Catholic Court Church. Since August the Strong clandestinely converted to Catholicism in 1697 – in order to be eligible to the Polish throne – the royal family has remained Catholic, whereas the population adhered to the Protestant faith.

The Royal Palace has also been almost entirely reconstructed. It includes the Green Vault, a beautifully designed treasure chamber, filled with intriguingly delicate works of art. Pre-booking is essential.

The Frauenkirche is an emblem of Protestant ecclesiastical architecture. Totally destroyed during WWII, reconstruction was completed in 2005, thanks largely to generous donations from around the world.

The Brühl Terrace, overlooking the Elbe River, has been commented upon by countless visitors for its architectural accomplishment as well as for its spectacular views.

Automobile enthusiasts will not want to miss the Transparent Factory, the bright, capacious and immaculate production line of VW’s top model, the Phaeton.

You may want to include these sites in the vicinity of Dresden:

The baroque Moritzburg Castle, not far from Dresden, is noted as one of the most elegant moated castles in Europe.

Meissen, a small town some 10 miles from Dresden, merits a visit for not only for its medieval city centre, but above all for its world famous porcelain factory and museum.

These rates apply to private sightseeing tours conducted in a luxury sedan or van and include 19% VAT, gas, mileage, insurances and guide salary. If you are mobile you could also take the tour by train which can be less costly if booked early. Please inquire with the guide of your choice for such special rates.