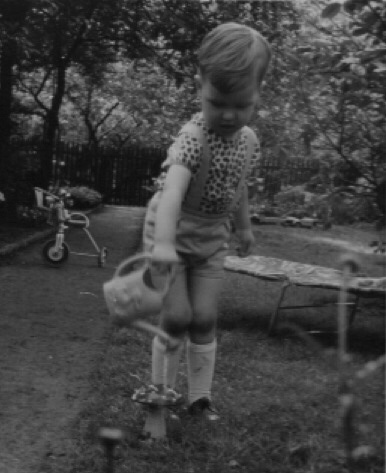 How the abundance of green kept West Berliners in the city, despite the Wall

There are a number of reasons why, even though encircled by a wall, some 2.2 million people held out in the Western part of Berlin right up to the time the infamous Wall finally disappeared. Books on the matter and the press usually attributed this to the perseverance and morale of West Berliners.

However, at least equally important was the fact that every salaried Berliner received a „Berlin subsidy“ of 11% of their gross income. Companies were also subsidized. These were government measures to avoid an exodus from the city. But, as they say, money is not everything and in my opinion there was an even more important reason not to leave Berlin: all the greenery in the city.

If you have ever been to Berlin, you couldn’t have failed noticing just how green the city is. Especially flying into the German capitol on a clear day gives you the grand perspective: over 40% of the city’s surface is taken up by forests, parks, lakes and rivers. In Berlin the search for a bit of nature is a short search indeed. 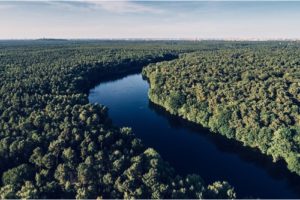 As a result, West Berliners found their own little patch of green within the city limits, rather than, like in other towns, on the outskirts. Many families spent their leisure time in one of the 100,000 allotment gardens or on one of the 200,000 private vessels on the Havel river with its lake-like bays and coves. Believe it or not, you could go on hikes stretching for hours in the forests of Grunewald, Spandau and Tegel, and a swim in one of the many lakes or in the Havel were limited only by your individual endurance.

So I’m pretty sure, if West Berlin hadn’t been as verdant as it was many more of its inhabitants would have turned their backs on the city in those 28 years of division only to resettle somewhere in West Germany. 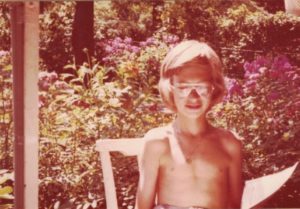