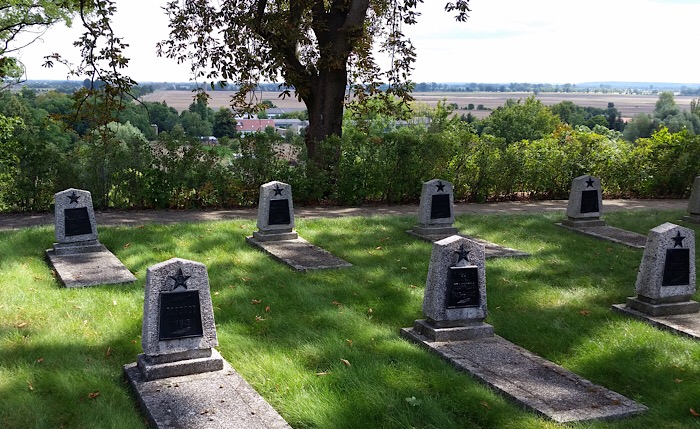 Not far from Berlin, only about 100 km east of the German capital, is a place that is relatively unknown, but in recent German history has become quite prominent: the so-called Seelow Heights. 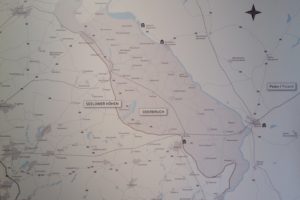 At the end of the Second World War, the biggest battle ever on German soil took place here. In March / April 1945, the city of Seelow and Küstrin faced an enormous number of Soviet and German units. On the Soviet side were about 1 million soldiers, supported by about 3,100 tanks, about 40,000 guns and 7500 aircraft, while on the German side stood about 120,000 soldiers with about 500 tanks and 700 gun units. In the main attack area stood about 1282 soldiers per square kilometer. From here, the Battle of Berlin was to begin, which was to bring World War II to an end. 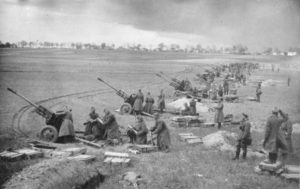 This battle was preceded by the advance of the Soviet troops in January 1945 from the Vistula River to the river Oder, which they reached on January 31, 1945. Between the arrival at the Oder and the beginning of the Battle of Berlin on 16.04.1945, battles took place for months in the area of ​​the Seelow Heights and Küstrin, which cost around 50,000 soldiers lives. The Soviets had already formed two bridgeheads on the other side of the Oder at the beginning of February 1945, and the German units tried to destroy them and to force them back again. The city of Küstrin was at the center of these struggles and was completely destroyed, so that nothing is left of the city. It was never rebuilt. 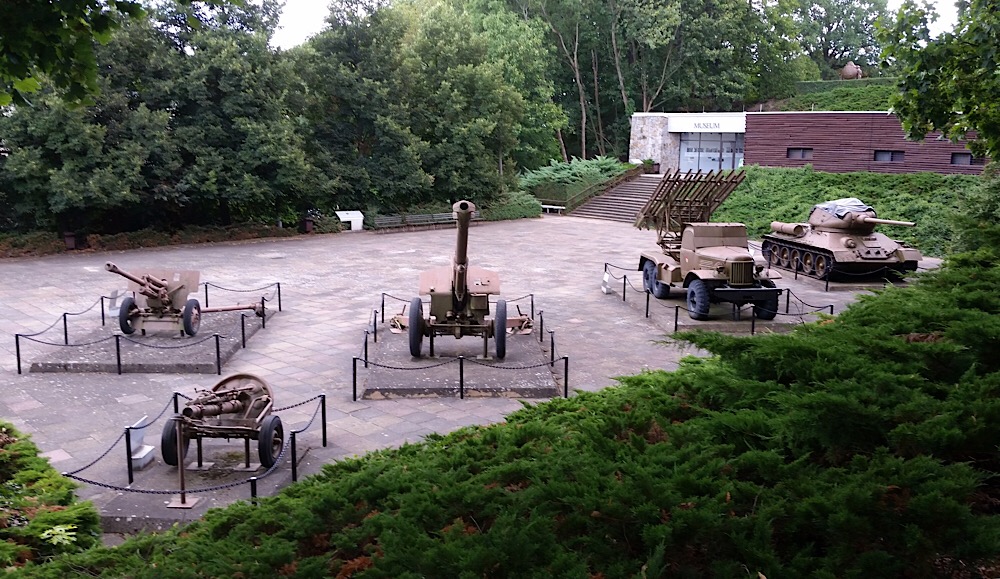 But that was all just the calm before the storm, which then started on 16.04.1945. On the morning of 16.04. about 40,000 Soviet guns opened fire. This was the strongest fire attack ever in history. The actual battle for the Seelow Heights lasted four days until 19.04.45 and cost approximately another 50,000 lives. This opened the way to Berlin and initiated the end of the Second World War. 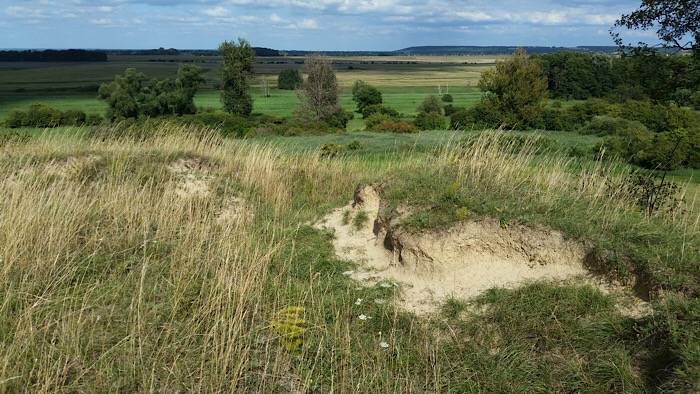 Since the battles, historically, are not long past, there are still visible traces of it in the landscape to see, the area is still considered extremely ammunition contaminated and still today many victims of these struggles are found. 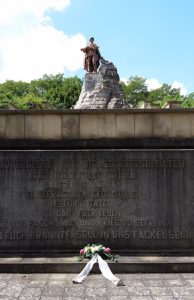 To visit today are many memorial sites that remind of these battles. The most important memorial site is the Museum at Seelow Heights, with the attached cemetery and the monumental memorial of Lew Kerbel. In the surrounding landscape you can see even today, on closer inspection, the trenches and the battlefield on which the battles have taken place. Very interesting in this context is the bunker and the command post of the Soviet Marshal Schukow at the Reitweiner Sporn. These are still available and absolutely worth a visit. 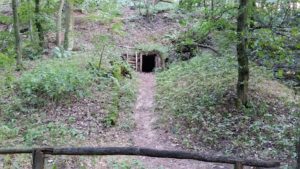 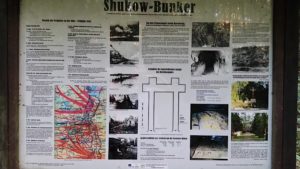 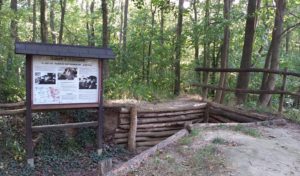 So, get ready for a visit, I am happy to take you there!