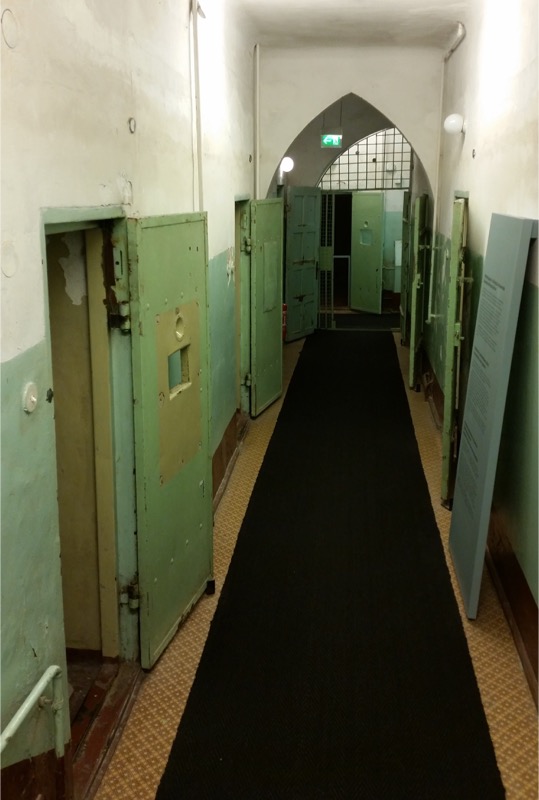 A dark spot of Potsdam history

There are hidden, secret and dark places in locations you would never expect. Especially when they are so close to other, totally wonderful, sites. One of these places is the forbidden city near the Neue Garten park in the city of Potsdam, home to the Mamorpalais (Marble Palace) as well as to beautiful Cecilienhof Palace. The latter is a favourite with tourists and you’ll always find plenty strolling around in the sunshine.

Only a stone’s throw away, the Soviet administration built a secret city, military city No. 7, right at the end of WW II in August 1945. It was a truly forbidden city because no one was allowed to enter, with the exception of certain officers and soldiers of the Soviet army. The headquarters of the KGB (the Soviet secret service) in Germany and the counter intelligence unit of the KGB where located here. The area, totalling 16 hectares (approximately 40 acres) and comprised of 100 confiscated Potsdam villas, was protected by 12 watchtowers, a several meters high concrete wall and 350 well trained Soviet soldiers, to ensure that every secret was kept inside. 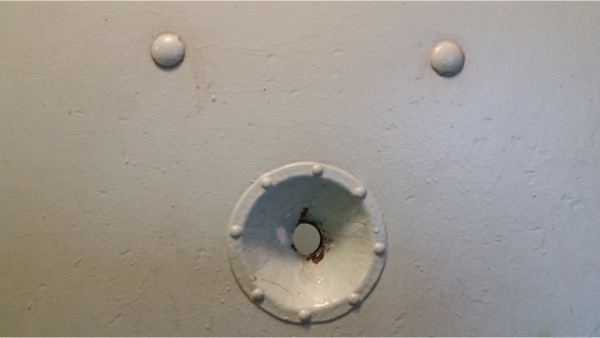 Hard to believe, but within this secret, dark place there was yet another, even more sombre place: 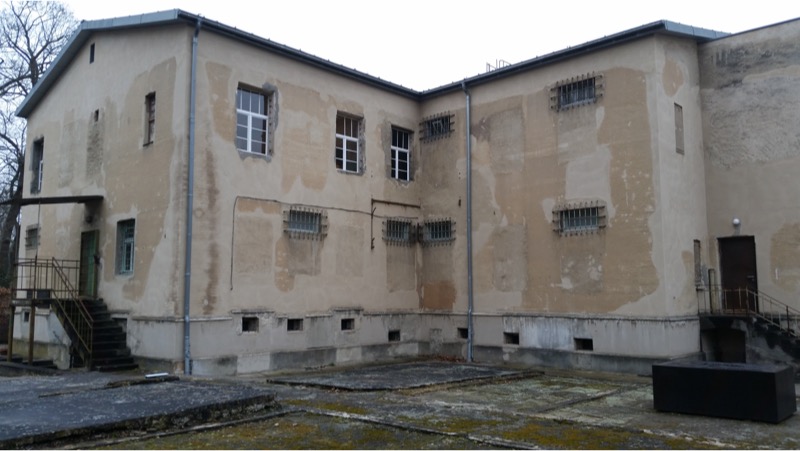 This was the KGB prison, today called prison in Leistikow Straße. In this prison, many people of different nationalities where incarcerated, abused and even sentenced to death. There were inmates from all social classes and age groups. The youngest prisoner was only 12 years old. The reasons for their arrests were as varied as the backgrounds of the prisoners. In the early years a lot people were tortured to force confessions that were then used to convict them. 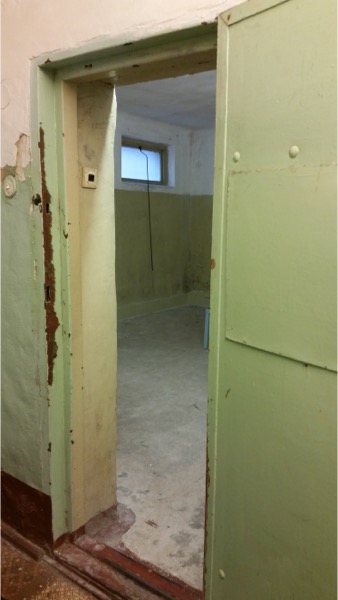 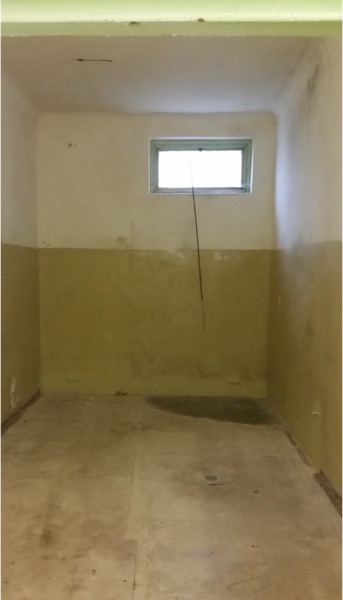 The punishments were drastic. The most lenient sentence was a 10-year term in a Gulag camp in the Soviet Union. But some faced 15 to 20 years in a Gulag camp or even the death penalty. Around 80 prisoners were executed in Potsdam or in Moscow. The exact locations of these executions are not known.

Fortunately, the prison was closed 1991 and the properties of the secret city were handed over to their rightful owners in 1994, when the last Soviet troops left Germany. The prison itself has been turned into a documentation site where you still get the chills of that time. 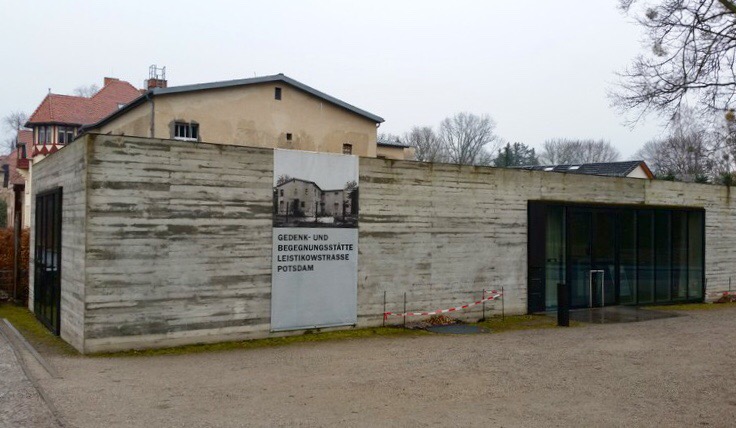 If you are interested, on our private tours to Potsdam we can show you places off the beaten path like this, together with the beauty of the famous palaces and parks.