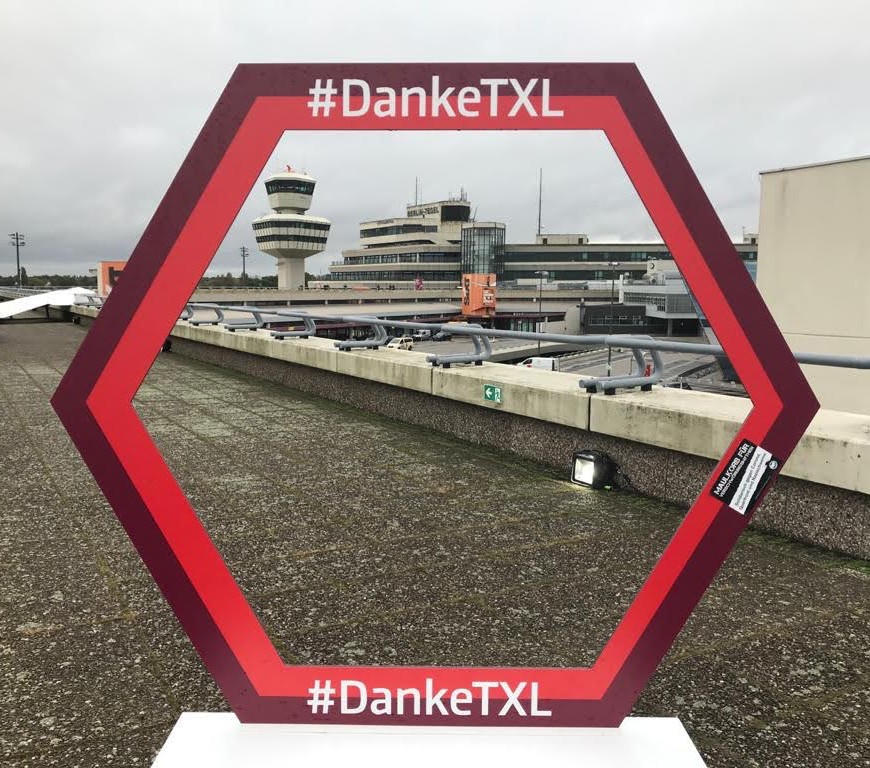 HOW TO SAY GOODBYE TO AN AIRPORT…

Considering the ever faster changing pace of modern civilization in the 21st century, I would still assume, that most people hardly ever have to face being stripped of a well functioning, over decades embosomed link of infrastructure, connecting them to the rest of the world by means of domestic and international mobility. 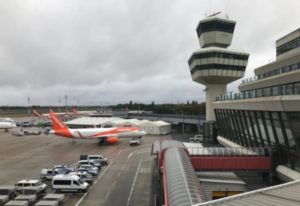 In the not so distant past, that´s exactly what Berliners had to experience, TWICE !

For one thing I am talking about the closing of TEMPELHOF AIRPORT (THF) Oct. 2008, despite a popular survey with the result of an overwhelming number of Berliners voting to keep THF open.

Especially people in former West Berlin are still emotionally attached to the location, that played a vital role in the so called “AIR LIFT” during the Soviet blockade, that tried to squeeze the life out of West Berlin in 1948/49.  Ever grateful for that having been prevented !

Nowadays, the decommissioned Tempelhof airfield is a vaste space in the middle of the city, with wide horizons under open skies, used for all kinds of leisure time activities, that Berliners, including myself, have learned to enjoy. 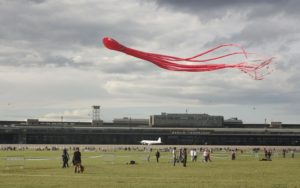 Second and more recently, the closing of TEGEL AIRPORT (TXL) after years of debating the “pro and cons”, whether or not Berlin needs one or two airports, in addition to discussing conflicting interests and environmental issues, passionately, with no punches pulled.

“Corona” of course, gave a whole new perspective to all of that, once again.

In any case, the decision is final. Still, I dare to predict, the convenience of this inner city airport will be greatly missed by many !

Prior to the closing of TEGEL AIRPORT on the 8th of November 2020, my colleagues of DRIVER GUIDES BERLIN – “You will be moved“ and myself, decided to, once again and for the last time, visit and say “farewell” to the location, we all share fond memories of.

For as long as we are in the “personal tour guiding business”, TXL was a vital, popular spot in the middle of town, quick and easy to get to, for either welcoming or dropping off our guests from all over the world.

At least speaking for myself, the very last encounter with TXL didn´t happen without a slight sentiment of emotional regret.    In other words, “ I was moved myself ”…. 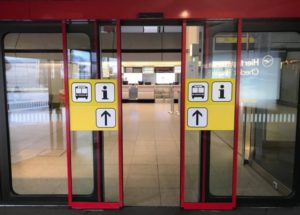 What´s coming up next, maybe :

With a hair raising delay of only 9 years (!), due to changing original plans and replacing the people in charge more than once too often, as well as technical difficulties ( “German engineering”, today… ) and simple incompetence ( beginning of construction 2006, envisioned opening 2011 / not to mention the mind boggling waste of taxpayers` money ! ), the new future airport BERLIN BRANDENBURG INTERNATIONAL (BER), located short beyond the city limits to the south-east of Berlin, will finally open on HALLOWEEN, the 31st of OCTOBER 2020.  ”Trick or treat ??!“

Don´t say Germans have no sense of humor ! 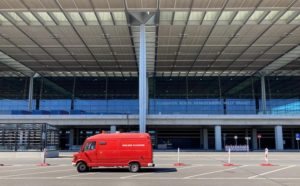 Written by our guide Ulrich Kilian 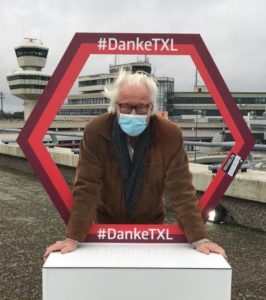