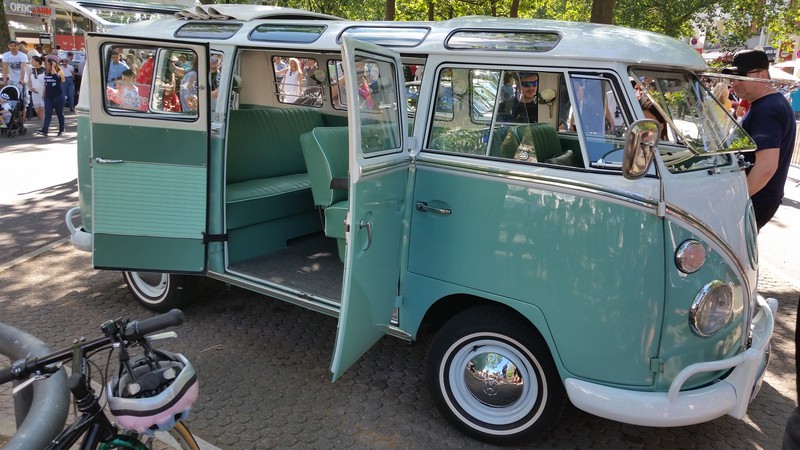 As every year in June the Kurfürstendamm, the extravagant boulevard in the Western part of Berlin, hosted the Berlin Classic Days, a highlight of vintage cars in the German capital. Quite fitting in fact, as, after all, it was Germany where everything about cars began.

On 29 January 1886 Carl Friedrich Benz received a patent for the first automobile. In August 1888 his wife made the first long range trip in a car, the first person and, as a matter of course, the first woman to do so. She had not informed her husband and her motive was to enhance the hitherto lacking economic success. The plan worked out as desired. 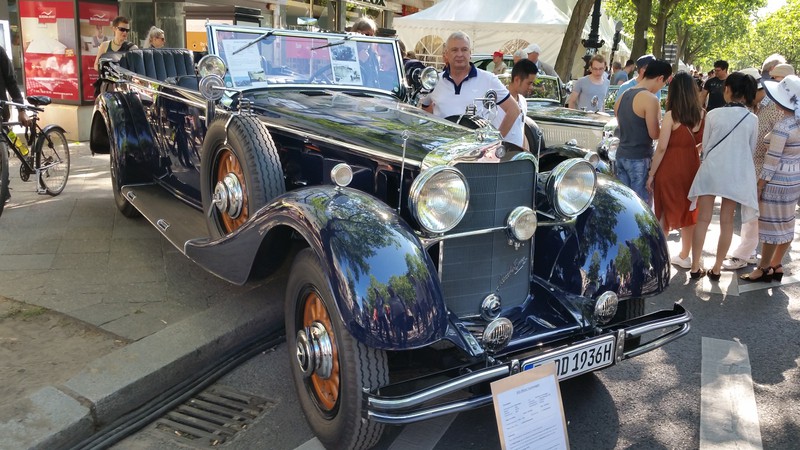 The incredible success story of the company later named Mercedes-Benz started with this long distance ride. By the way, in those days you gassed up at the pharmacy. That’s why the Stadt-Apotheke -the city pharmacy- in Wiesloch, a small town near Heidelberg, prides itself in being the very first gas station in the world. 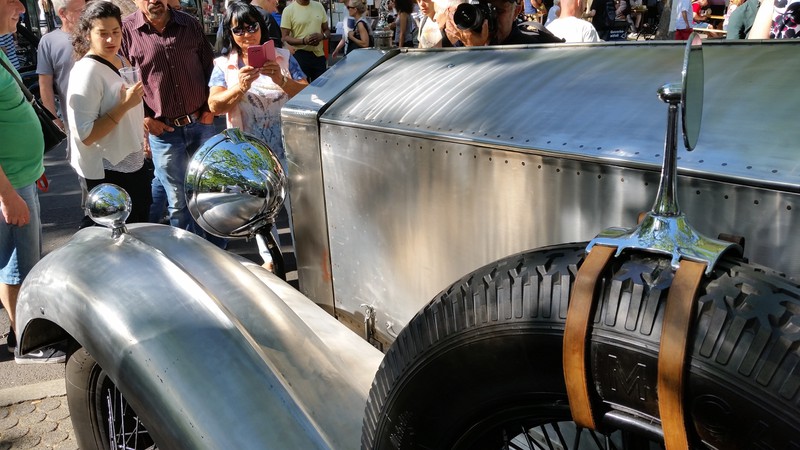 So now the country that invented the automobile hosts an annual presentation of vintage cars, from different eras and of various makes. This year, with sunny weather and a party atmosphere, more than 2000 (!) historical vehicles were presented by more than 170 exhibitors on the Kurfürstendamm on June 17 and 18. Most of the vehicles could be indulged in at close range. 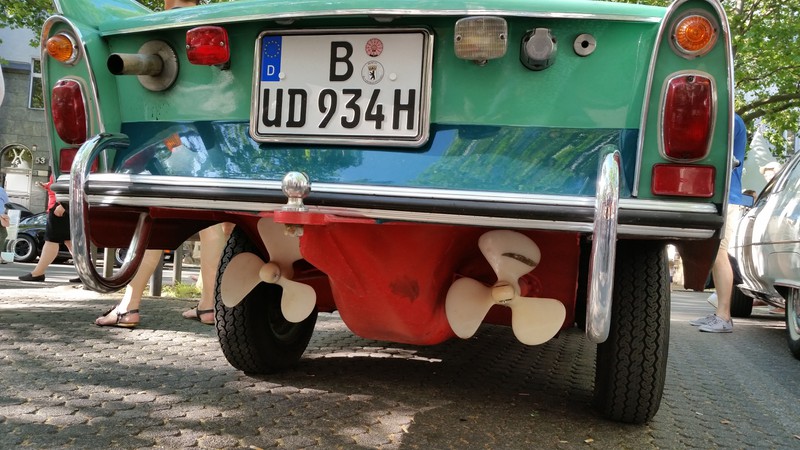 Next year, 2018, will see the next edition of the Classic Days. If you’re a lover of vintage automobiles it is an event not to be missed! 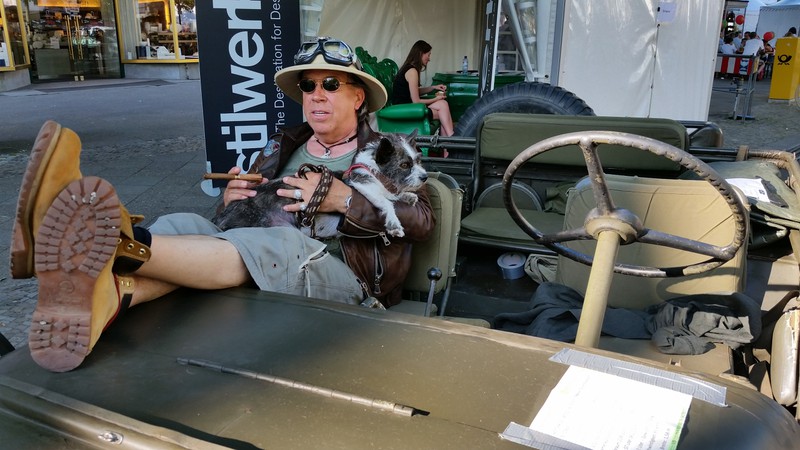