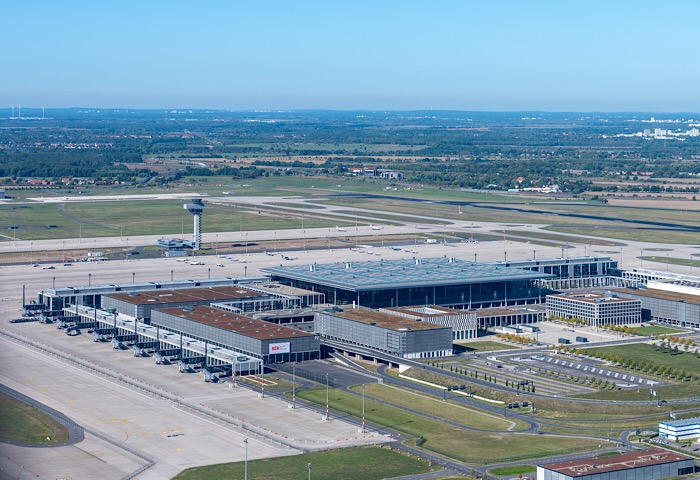 To BER or not to BER. Or TXL instead…

Flying in for some days of sightseeing and maybe private tours in Berlin in 2020? Well, just a few days ago, the CEO of Berlin’s Airport Authority FBB, Mr Engelbert Lütke-Daldrup proudly announced the new official date for the opening of Berlin’s new international airport BER ( it’s the IATA City-Code like DEN, MUC or SIN ). Following an incredible delay of then almost nine years and at least six postponing announcements, now Halloween of 2020 has been chosen for getting online on October 31st. Travelers beware though, this may not be the ideal date for arriving at, nor departing from the German Capital.

After altogether 14 years of building ( not counting a similar range of years for the planning ) and more than doubling the costs to what is expected to be at least some seven BN Euro ( 7.000.000.000 that is ), it’s due to manage the ever growing passenger numbers of the Berlin region. TXL and the adjacent SXF airport facilities presently run on a daily makeshift-style of operation, hardly coping with a traffic and passenger volume many times higher than what these airports were originally built for in the sixties and seventies.

Since the last “official opening” date set for June 2012, conditions have changed though: passenger numbers have increased from 25 to 35 millions and technical equipment that was state-of-the-art in 2012 now definitely needs some proper update, given the rapid technological development. All this taking into account it will be a suspenseful time until autumn 2020, when we hopefully see “little big BER” finally taking off! 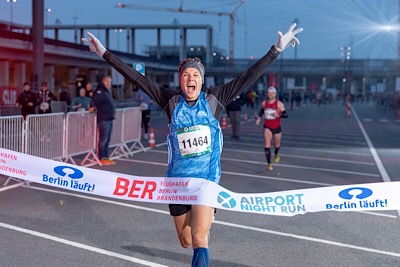 Posted from our guide 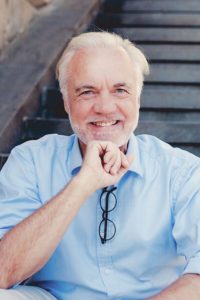