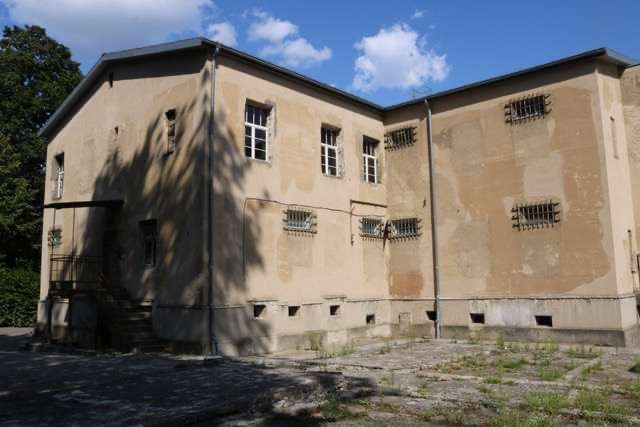 A dark place in Potsdam – the former KGB prison in the secret Military Camp No. 7

When visitors of Potsdam are passing this site, they usually just spent a pleasure walk through Neuer Garten, admiring the Marble Palace, Gothic Library or the famous ice house in the form of a pyramid. Perhaps they are returning downhill from the gorgeous Belvedere at Pfingstberg, where they enjoyed a wonderful view of Potsdam. Or they attended Cecilienhof palace and studied history and consequences of the Potsdam conference where Stalin, Truman and Churchill/Atlee met in 1945. 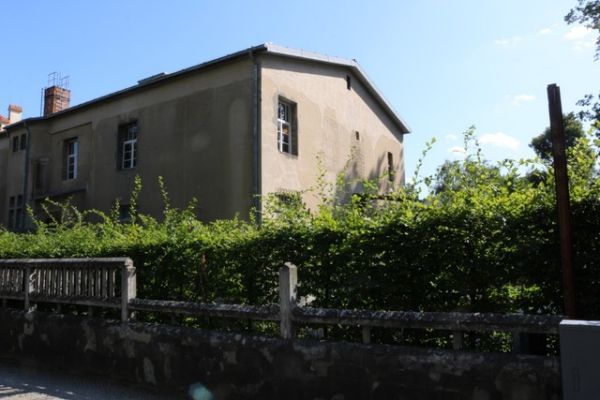 But usually nobody notices that little inconspicuous building at Leistikowstraße 1. If people would hold on to observe it for a moment, they would wonder, why such an house is standing in that neat mansion district. Its facades are grey, plaster is crumbling and most of the windows and doors are bricked or barred – something must be wrong here. 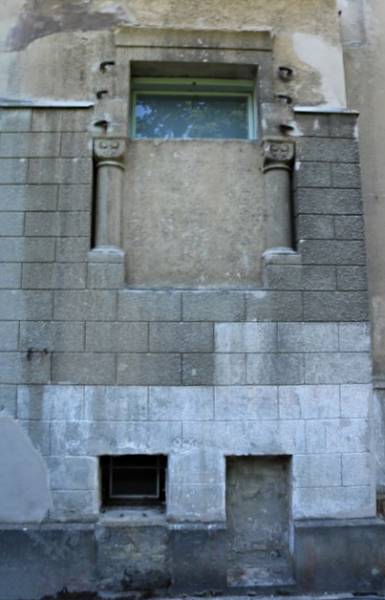 Indeed this is one of Potsdam’s darkest places: the former detention centre run by the Soviet counter-intelligence organisation, SMERSH. Used from 1945 until 1991, now an official memorial site, perhaps the only one of its kind in Europe. Because places like that were just taken over by the national state security institutions after the downfall of the Soviet system. Here not. People can visit it and meet with former inmates who survived. It is conceived as a meeting place too.

Originally built in 1916–18 by the an Evangelica Benevolent Society, the building was confiscated right after the Potsdam conference by the Soviets together with about hundred other houses neighbouring the New Garden and renamed as Military Camp No. 7 – a top secret area, unaccesible for all ordinary beeings, excepting those poor ones who were brought here. 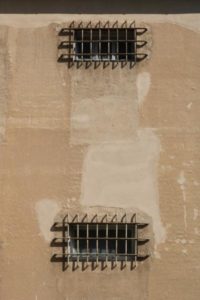 Until 1955 Germans were interned here who were suspected of being active as Werwolf members or of carrying out espionage for the Allied Occupation Powers in the Western Sector of Berlin. Many of them were innocent, denunciated by people who didn’t like them. Soviet soldiers, who were accused of collaboration, desertion or close contact with the population, were imprisoned here until the mid-1980s. Many inmates were subject to violent interrogation before being sentenced to death or to many years of imprisonment and transported to labour camps of the Soviet Gulag system. With the withdrawal of the Red Army from Germany it was returned in 1994 and after authentic restoration in 2007/2008 turned into an memorial site. (Opening hours: Tuesday to Sunday, 2-6pm, entrance free) 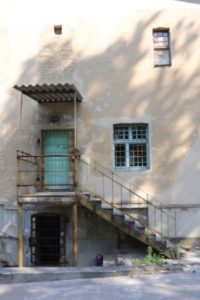 If you like to discover more historic spots off-the-beaten-path join me on a private tour of Potsdam, there is much more to discover! 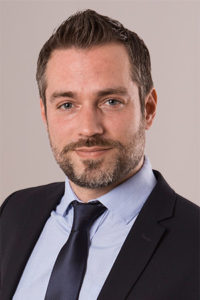